For a shotgun that stands the test of time

Generally speaking, all locking elements in hinge or pivot- barrel firearms will show signs of wear due to use. The most common are:

All modern industrial firearm manufacturers organize service centers to regularly service their products regardless of the condition and amount of wear they show. Service can be either specific to a component or more general, for example: 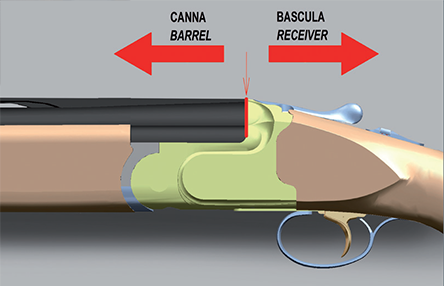 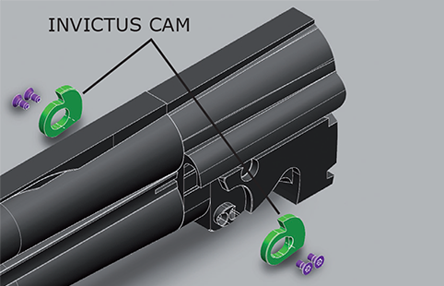 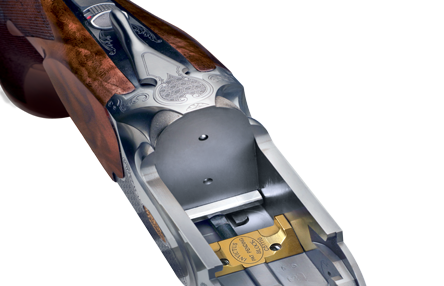 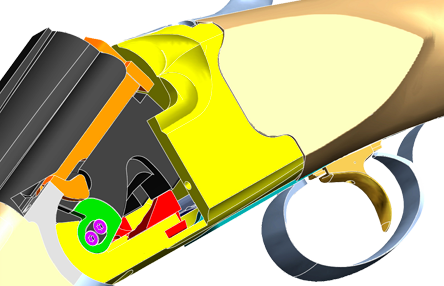 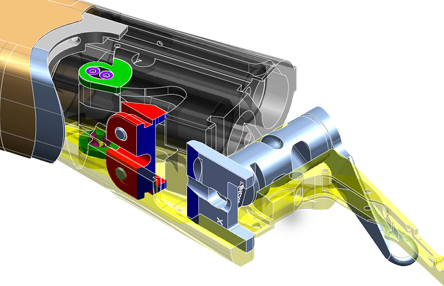 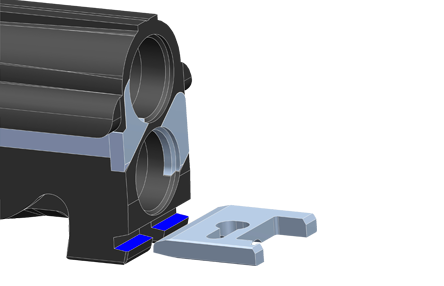 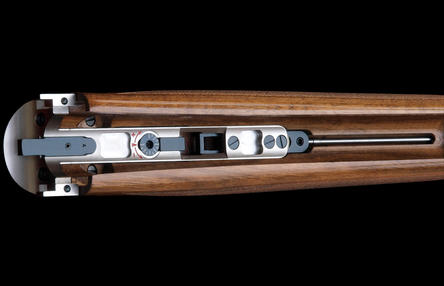 The only true and total solution is the Invictus System

With this revolutionary system, the INVICTUS CAMS take the place of trunnions and are fixed to the barrel monoblock, not the action. Replacement is now much easier for gunsmiths without specific technical training or specialized tools.

The INVICTUS SYSTEM does not stop at the hinge replacement, but it goes above and beyond. As a matter of fact it makes it possible to eliminate any play in the lower barrel lug area by replacing the INVICTUS BLOCK – the gun is now like new! READY TO FIRE 1 million rounds … INVICTUS also offers substantially bigger locking surfaces than any other industrial firearm on the market today.

In order to improve competition shooters’ comfort while opening and closing their shotguns, the fore-end iron has been re-designed to include a newly patented mechanism called the DTS Action Control System. By using a 3 mm Allen wrench that comes with every shotgun, shooters are now able to make adjustments to increase or decrease the friction between the fore-end and action.

This allows the gun to open easier if desired or can be used to compensate for wear over time. Additionally, the surface area between the fore-end iron and barrel lug has been increased resulting in enhanced durability. Each shooter is now in complete control of the opening and closing force and no longer needs to compromise with a shotgun that is either too hard when new or too loose when old.